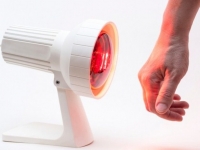 Artificial insemination is the chance for a childless couple to become parentsThe realities say that every sixth couple in Ukraine has a disappointing diagnosis - infertility. Infertility factor can be female, male or joint. Modern reproductive technologies allow many couples who… 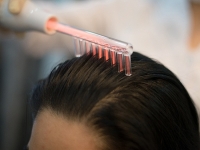 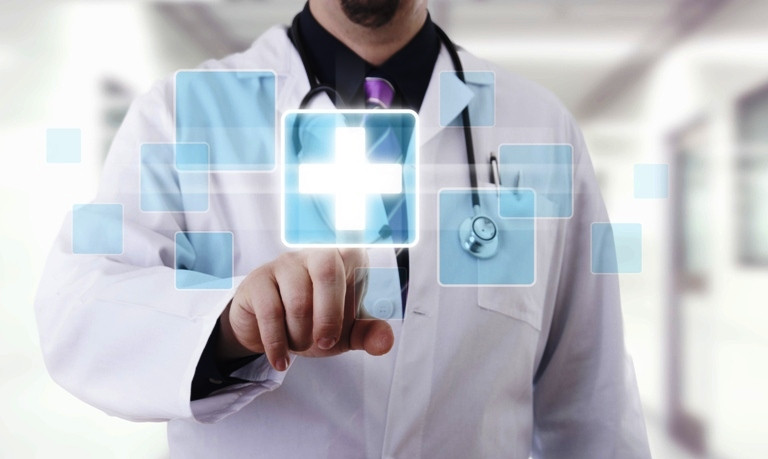 Kidney stones: can you do without surgery?Urolithiasis or urolithiasis (IBS) today, unfortunately, the phenomenon is quite common. Statistics say that in seven out of ten people in Ukraine of middle and older age, sand, stones in… 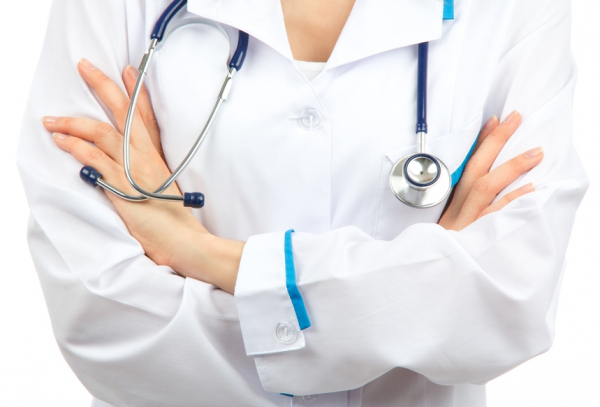 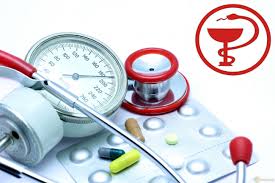 COPD is a progressive and irreversible disease of the respiratory tract, which manifests itself as a spasm of the respiratory tract and impaired gas exchange. COPD is usually associated with chronic inflammation of the lungs and brhnhov caused by inhalation of irritating particles (tobacco smoke and gases). COPD is a preventable and treatable disease.
Symptoms of COPD.
The first signs proclaiming that you need to see a doctor:
– persistent cough;
– shortness of breath;
– appearance of sputum;
Usually in the morning a small amount of mucous sputum is secreted, but during an exacerbation its amount may increase, shortness of breath may increase, sputum may become purulent. While progressing, the intervals between exacerbations are reduced.
What contributes to the development of COPD:
– genetics;
– smoking;
– age;
– development of the lungs;
– inhalation of irritating gases;
– cigarette smoke;
– environmental pollution;
– indoor air pollution;
– socio-economic situation;
– infections;
Diseases accompanying COPD
Cardiovascular diseases, osteoporosis, respiratory tract infections, depression, diabetes, lung cancer. Incidental diseases affect mortality and the frequency of hospitalizations and should be treated.
COPD has changes in the lungs, but the disease also affects other organs. Exacerbations and accompanying diseases affect the severity of the disease in each patient individually. .
In the USA, this disease is not diagnosed in 50% of cases, in Europe – 75%, in Latvia – close to 90% of cases.
Data
In the world of COPD, about 80 million people are ill, in Europe it is 4 – 10% of adults. The disease affects both men and women in equal numbers, as in a country with a rising income level, many women smoke. The prevalence of COPD in each country is closely related to smoking, and the prevalence of smoking also increases the aging of society. COPD occurs in almost 50% of smokers.
The total outpatient treatment costs associated with COPD in the EU are 4.7 billion euros each year. In turn, the treatment of these patients in hospitals is 2.9 billion euros, the cost of medicines is 2.7 billion euros per year.
The European COPD Association notes that more than 3 million people die from COPD every year, about 250 people die every hour due to this disease. In the past 20 years, the number of deaths due to COPD has increased by 60%, and it is predicted that by 2030 COPD will be the fourth most common cause of death in the world.
The primary risk factor for this disease is smoking. Other risk factors – inhalation of harmful particles or gases in the workplace (in the working environment), infectious diseases carried in childhood, environmental pollution, passive smoking – only in 5% of cases. 1% COPD can develop due to deficiency of alpha-1 antitrypsin (a genetically modified disease of protein deficiency, which is formed in the liver and protects the lungs from the effects of inhaled harmful substances). If you stop smoking, the course of the disease slows down, because the negative effects of tobacco smoke on the lungs cease, and the likelihood of developing side effects, i.e.
by quitting smoking we can prolong our life! 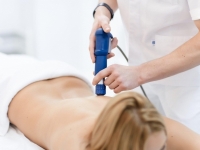 Anemia is dangerous? How does anemia appear?Anemia or anemia is called a condition in which the amount of red cells - red blood cells decreases in the blood. Without erythrocytes, the process of full blood oxygen…